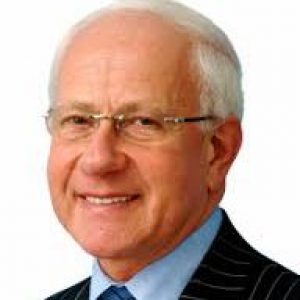 Judin is a director of, and legal adviser to, the American Chamber of Commerce (AmCham) in South Africa. On 22 November 2006, Judin was inducted as an honorary life member of AmCham in recognition of exemplary leadership and dedicated service.

He is deputy chairman of one company, and a non-executive director of another, quoted on the Johannesburg Stock Exchange.