As from January 2017 the board of directors or the nomination committee of all JSE Listed companies, as the case may be, must have a policy on the promotion of gender diversity at board level.

This award is to recognise and acknowledge companies that have embraced both the spirit and the letter of this new listing requirement.  It also recognises organisations reporting on pipeline development and further recognises whether or not the organisation has made reference to gender or gender policies in the previous year’s reports.

At the same time the award recognises that many organisations report on “transformation” or “diversity and inclusion” which may include racial, gender and other transformation issues.

This is acknowledged that, like many of the other categories in the awards, the criteria for a winning award this year would naturally be set slightly lower than what would be expected in the following years as organisations get to grip with this new focus in their reporting requirements.

In 2017 the organisers reserve the right to “recognise” an organisation or organisations and not bestow an award as such.

This is currently the only award where nominations are actively sought by the awards’ organisers. Organisations are of course welcome to apply to be included in this category.

Nominate an Individual for a Gender Mainstreaming Awards category.

Nominate a company for a Gender Mainstreaming Awards category. 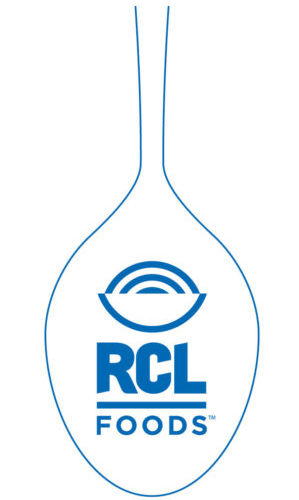 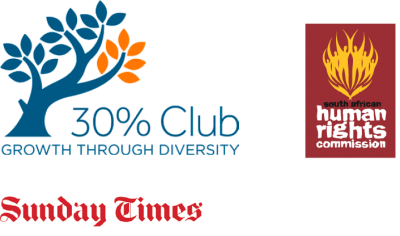